WHAT IS SOCIAL MEDIA MARKETING? 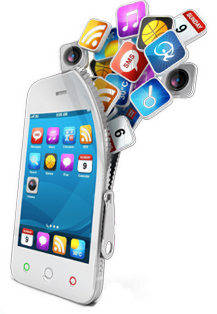 In the context of Internet marketing, social media refers to a collective group of web properties whose content is primarily published by users, not direct employees of the property.

Good content, when properly distributed in targeted social networks will in many cases be tagged, commented, and shared by users who have accounts in those networks. Commented, shared and tagged contents end up being revisited by friends of those users who originally tagged the content, but also will show up in social network site searches.

There are hundreds of social networking sites that you can use for your maximum visibility online and the use of social media marketing is must for any businesses today.