Social media is obsessed with numbers. Who has the most followers, whose posts see higher engagement, videos get more views, or blog gets the most readers. It’s all a numbers game. When brands work with influencers, they prefer those who have a large following. However, numbers alone never tell the whole story.

The fake social media followers plague affects every social platform out there. There is no shortage of online services that will gladly take your money in return for what they claim to be genuine followers. In reality, they’re simply unleashing a horde of bots on your account to inflate the following count artificially.
Social media’s fake follower problem extends far beyond those who indulge in these transactions. Even if you’ve never bought followers, the chances are that you might still have bot accounts following you. They might seem harmless, but they’re negatively impacting your online presence.

Why do fake social media followers exist in the first place?

Social media is very competitive. People want to stand out and appear as if they command the attention of countless people. They want a slice of the influencer marketing pie, and with more money being spent on these campaigns than ever before, it’s a way for them to pad their numbers a bit.

Brands often indulge in purchasing fake followers, particularly if they’re just starting and competing in a market with well-established competitors. They want to project an aura of scale and success to potential customers who might discover their social media profiles.

That’s not the only reason why fake followers exist on social media. Entire bot networks are being operated to spread disinformation online. In addition, unscrupulous actors use bot networks to spread spam, malware, and viruses.

I’ve never paid for bots, so why are they following me?

You wouldn’t expect that an A-list actor, model, or singer would buy or have their social media team buy fake followers when they can’t even step outside the home without being mobbed by fans.

Looking at that report, though, you will find that even these top accounts can have fake followers who make up over 25% of their entire following. At this rate, an account with 100 million followers on Instagram has 25 million fake followers. That’s just unreal.

These bots are meant to appear like actual users. So they tend to follow many high visibility accounts to appear legitimate. However, the bots may also follow random personal or brand accounts to avoid detection.

So even if you’ve never paid for a single fake follower, there still might be many that follow you, even more than you’d be expecting. As a result, social networks are trying to handle the fake follower problem by routinely kicking bots off their platform.

Twitter, for example, deletes millions of fake accounts every week. Facebook and Instagram do the same. Unfortunately, however, their efforts don’t appear to have made a dent in the bot problem. As a result, many have called on social networks to protect their users from this plague.

Tools to get rid of fake social media followers 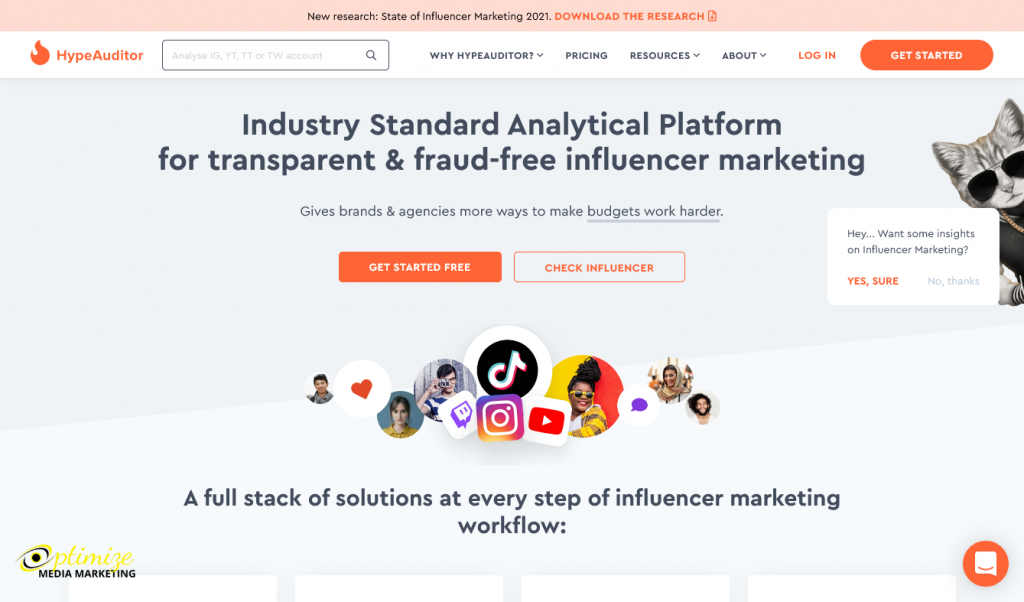 HypeAuditor is one of the best tools that you can use to check for fake followers on your Instagram account. This tool was built from the ground up for fraud detection. It relies on artificial intelligence technologies to track 28 different metrics and scores to provide valuable insight into your audience.

It’s also an excellent tool for brands who are getting into influencer marketing. The many fraud detections feature that it offers can help you audit the following of an influencer you might want to collaborate with.

It digs deep into their audience data and discovers bot-generated comments or sudden spikes in follower growth. With this information, brands can negotiate fees with the influencer to ensure that they’re only paying for the legitimate reach.

If you are looking for one tool that can provide insight about your audience on various social media platforms, consider SocialBlade. This tool can track user stats for YouTube, Twitch, Instagram, Twitter, Facebook, TikTok, Dailymotion, and more.

It provides a lot of valuable analytics data that can deliver clarity about the state of your following. These actionable insights are vital as they can then be used to rid your account of bots skewing your results.

FakeCheck has been developed for the sole purpose of checking if an Instagram account has fake followers. It dives deep into the audience data of the target account and delivers a report which highlights the percentage of fake followers that an account might have.

Similarly, this tool can also be used by brands to audit the audience of an influencer that they want to work with. The percentage of fake followers that the account might have will reveal the true picture about the reach that the influencer will be able to generate for the brand. 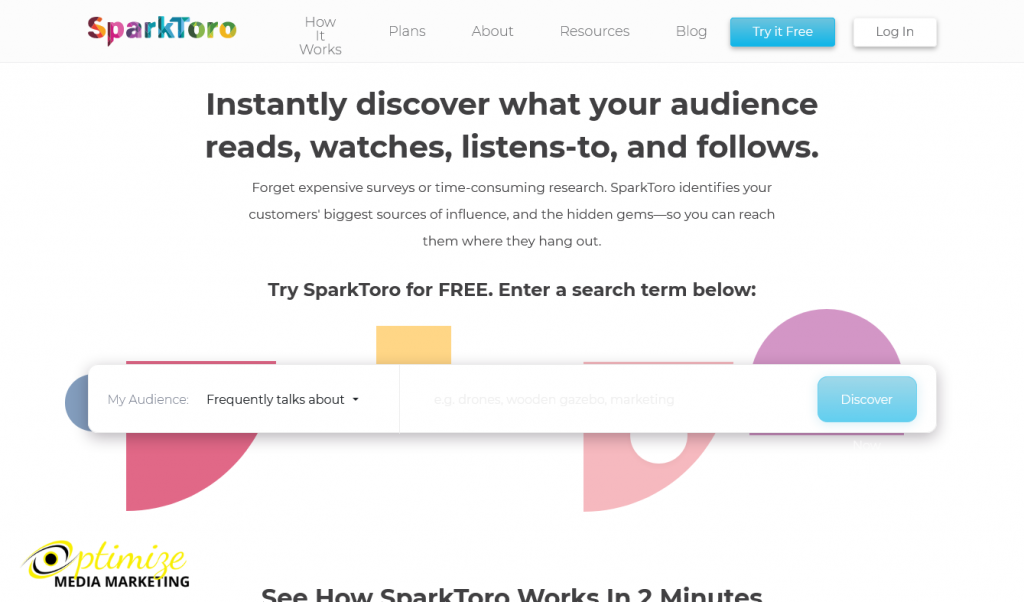 SparkToro is headed by one of the team members of MOZ, a highly regarded SEO tool, so you can rest assured that it will be a quality product. Unfortunately, SparkToro is limited to providing an audit of Twitter accounts right now, so it will be helpful if your audience on the microblogging network is of concern to you.

It crawls millions of profiles to audit the audience so that you can check the results and make any changes that may be necessary. Additional features enable you to build your outreach, analyze your audience vs. your competitors and even discover opportunities to amplify your message online.

The faster you get rid of your fake followers, the better

Bot-generated followers are getting in the way of our engagement on social media. Use any available tools to help clean up your account, and boost organic reach!