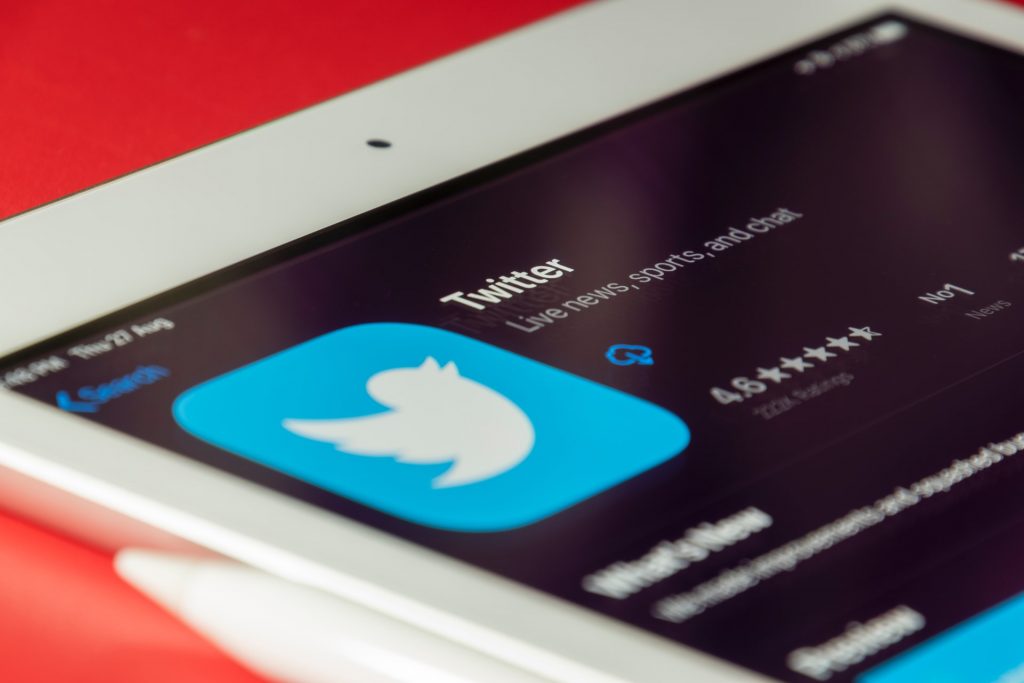 Over the past year, the audio chat format has become very popular. The pandemic probably had a lot to do with its meteoric rise. With people locked indoors, this became a new outlet for expression, discussion, and connection, feelings that became extremely important during those difficult times.

The social audio chat app Clubhouse played a significant role in facilitating this trend. Even though it was invite-only and available for iPhones initially, the app gained traction quickly, and everyone wanted to jump on board.

Recognizing the popularity of Clubhouse and the power of the social audio chat platform, Twitter launched its product called Twitter Spaces.

Twitter Spaces is a platform that enables users to create their audio chat rooms or be a part of chat rooms created by others. The conversation in these rooms are centered around a topic. Hosts control who can speak and when, they’re also able to mute, remove and block participants if need be. Twitter places this power in the hands of hosts to foster healthy and dynamic conversations. 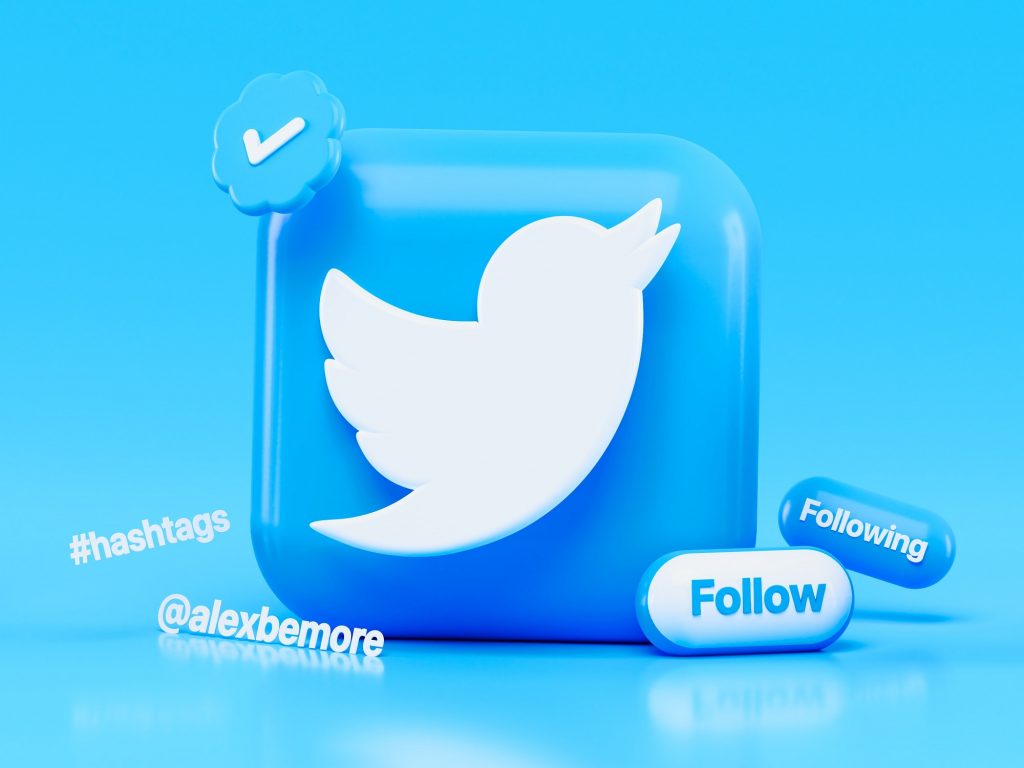 Twitter Spaces isn’t a separate app. It’s an inherent part of the Twitter platform. The feature can be accessed using the same app that’s used to post Tweets. Twitter Spaces does work quite similarly to Clubhouse. However, it was made available to Android and iOS users from the beginning, and it wasn’t an invite-only feature.

With Twitter Spaces, the microblogging network has thrown its weight behind the social audio platform. It’s a big vote of confidence in its future. Brands are always wary of fads. So there’s no point divertising effective advertising and marketing resources to a platform that may go away as quickly as it came on the scene.

Twitter certainly doesn’t view social audio as a fad, and that’s great news for brands who may be thinking of leveraging this platform. Much like Tweets, Spaces are also public. Anyone on Twitter can join them as a listener even if they don’t follow the account created. The number of listeners is unlimited.

On the surface, Twitter Spaces may be a better-suited platform for influencers than brands. However, there’s incredible potential here that brands can unlock.

People appreciate when the brands take the initiative to reach out and listen to their concerns. They feel valued when they’re made a part of the conversation when the brand keeps an open line of communication with them. Social audio is the perfect platform to facilitate these discussions.

Brands can utilize Twitter Spaces to communicate with their customers and followers more effectively. The ease of use is also a significant point here. There’s no need to register anywhere or jump through any hoops to join an audio hangout.

Users access Spaces through the app, and they can quickly jump through different Spaces to listen to brand and thought leaders from organizations they’re interested in. In addition, Twitter Spaces also provides powerful engagement options that can be utilized further to improve the interaction between brands and their customers.

Brands also stand to benefit from Twitter’s global user base. The microblogging network has over 300 million monthly active users in different demographics spread across the globe. This enables brands that utilize Spaces to target audiences from different backgrounds and interests. This incredible level of reach is not possible on Clubhouse, which, while being popular in its own right, has nowhere near the sheer numbers that Twitter does.

The visually interactive features that Twitter has developed for Spaces also suit brands since they encourage users to interact with speaker comments. Listeners in a Space and use emojis to react to what the speaker is saying. This type of feedback lets the speakers know what’s resonating with the audience while also enabling listeners to express themselves.

How to use Twitter Spaces to increase your brand visibility 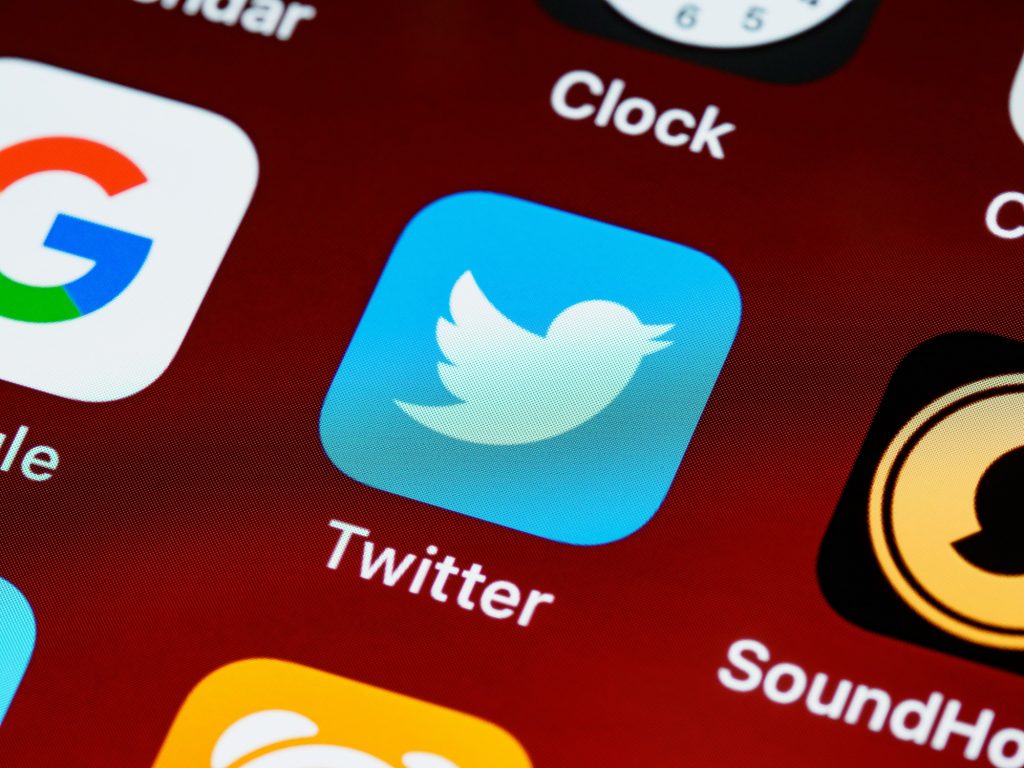 1. Position yourself as a thought leader of the industry
Those interested in your industry likely want to hear from thought leaders to gain more insight. Brands have the perfect platform to launch an interactive initiative that positions them as thought leaders with Twitter Spaces.

Use Spaces to engage in conversation with experts in the industry. The brand can also get its people involved in the conversation so listeners can understand the organization’s thought process.

For example, a tech company can use Spaces to drive conversation about new legislation or discuss the impact of new and upcoming technologies on the industry as a whole. Customers will undoubtedly appreciate the real-time insights provided by experts.
2.Use Spaces to gain feedback more effectively
Customers appreciate when they see that the brands they support are receptive to feedback. Spaces provide brands with a powerful new way to obtain authentic input from the people that use their products.

The platform can be utilized to gain authentic and direct feedback about a particular product or organization. Therefore, it’s best to think of Spaces as a digital focus group.

While it can be very time-consuming to get feedback from actual focus groups gathered in a physical location, Spaces enables brands to tap into the pulse of their base quickly.

3.Get more visibility for a new product launch

Brands always want to get as many people talking about their new products as possible. But unfortunately, that usually requires significant marketing efforts to get the word out and get a conversation going.

With Spaces, brands can plan their product launches to encourage maximum conversation. For example, people from within the organization can speak about the idea behind the new product and provide insight into how it came to be.

They can also have audience members join the audio hangout to provide their perspectives.

4.Take full advantage of the casual nature of audio chats

Brands typically have detailed guidelines to follow when interacting with their communities on social media. Unfortunately, it can often feel entirely mechanical and not authentic, ultimately making their followers lose interest.

The social audio chat tends to be casual in nature. This enables the brands to connect with their followers on a human level. In addition, people generally appreciate the laid-back environment regardless of the topic being discussed.

It presents brands with an excellent opportunity to connect even with those followers who may feel otherwise intimidated to reach out and become a part of the conversation.
5. Boost visibility with contests and promotions
Who doesn’t love free stuff? Twitter Spaces effectively functions as a live radio show, and this format is excellent for hosting contests and promotions that incentivize active participation from followers.

This is a great way to boost visibility as people are also likely to share such contests and promotions with people in their circle. This can increase the brand’s organic reach exponentially.
Twitter Spaces may be new, but it’s here to stay.
Many marketers have initially viewed Twitter Spaces with caution, thinking that it may not turn out to be more than just a fad. However, considerable time has passed since it was launched, and the increasing adoption of this functionality shows real value to be unlocked here.

Brands should utilize Twitter Spaces to improve their interactions with customers and reach a wider audience. The platform is here to stay. Now it’s up to you to make the most of it.